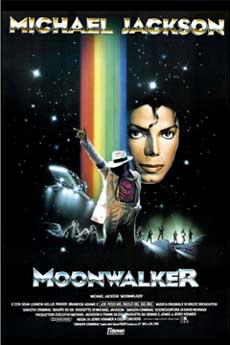 Moonwalker, released in 1988, was a collection of short films and music videos.  The film is named after Jackson’s signature dance move, the “Moonwalk”.  Although reviews were mixed, Jackson still had a large worldwide fan base, and the film ended up turning a large profit.

The film begins with Michael performing the song “Man in the Mirror” during the Bad Tour, with clips from various stadiums around the world.  The second vignette, “Retrospective”, is about the life of Jackson, from his days in the Jackson 5 until the present.  Other vignettes include “Badder”, a parody of the song “Bad” performed by children, “Speed Demon”, a claymation bit where Michael tries to avoid overzealous fans, and “Smooth Criminal”, where Michael escapes the clutches of a ruthless gang out to get him. 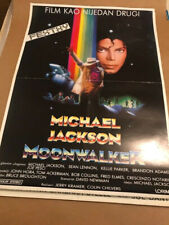 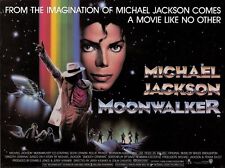 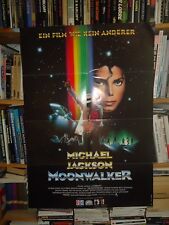 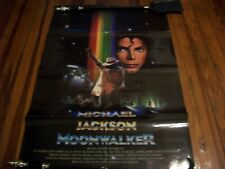 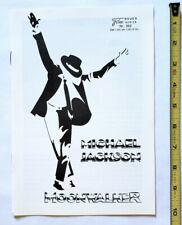 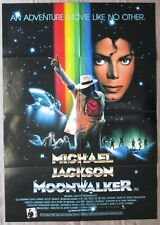 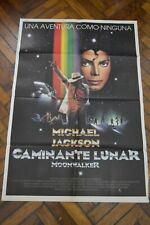 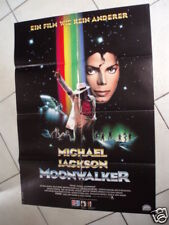 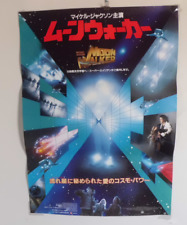