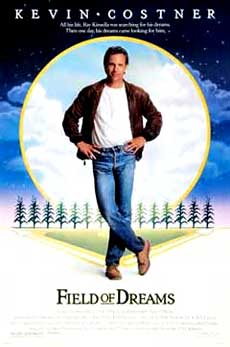 "All his lfe, Ray Kinsella was searching for his dreams.  Then one day, his dreams came looking for him."  Field of Dreams, starring Kevin Costner as Ray Kinsella, Amy Madigan as Annie Kinsella, Ray Liotta as “Shoeless” Joe Jackson, and James Earl Jones as Terence Mann, was released in 1989.  The film was well received by critics, with heavy hitters like Roger Ebert giving the flick 4 stars.  The movie is still considered by many to be one of the best sports movies ever released.  The movie was a major success financially for Universal Pictures.

In this movie, Costner plays the role of Iowa farmer Ray Kinsella, who is haunted by voices that say "if you build it, they will come."  So naturally, he tears part of his corn field away and builds a baseball diamond instead.  Things look bleak when nothing happens initially, until one day, they notice “Shoeless” Joe Jackson on the diamond.  Joe invites a number of other deceased players to join.  Ray’s brother-in-law cannot see any players, and warns Ray that he will go broke unless he plants the baseball field in corn again.

Continuing to hear voices, Ray gets the idea that the voices want an activist author, named Terence Mann (James Earl Jones), to join the experience.  Before long, enough dead players have showed up to field two entire teams, and one of the players happens to be Ray’s estranged, deceased father, with whom he had had a falling out years before.  The two reunite, mend old wounds, and soon people come from all around to watch the ghosts play ball. 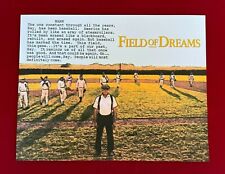 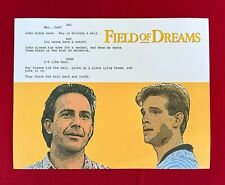 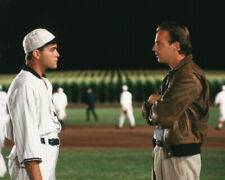 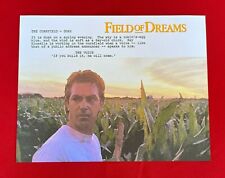 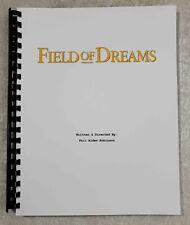 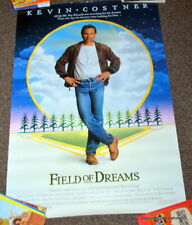 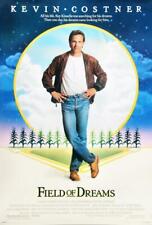 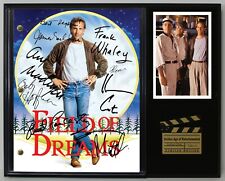 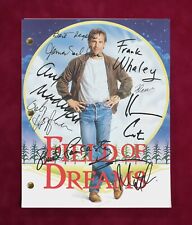