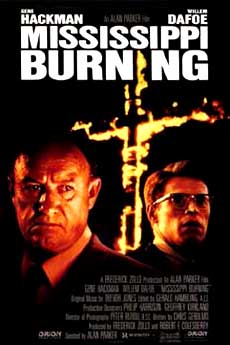 Released in 1988, the award winning Mississippi Burning starred Gene Hackman as Agent Rupert Anderson and Willem Dafoe as Agent Alan Ward.  The movie was based on true historical events from 1964, when three civil rights workers were murdered by the Klu Klux Klan after trying to help black voters cast their ballot.  The film received mostly positive reviews, although some critics felt the embellishment of some parts of the historical events to be a bit over the top.  The movie was a box office success.

After the three civil rights workers are reported missing, FBI agents Anderson (Hackman) and Ward (Dafoe) are sent to investigate.  The two agents have very different approaches to the investigation.  Ward, a liberal from the north, takes a more direct approach, whereby Anderson, a former southern sheriff, takes a more subtle approach.  Because the local police are tied to the KKK, and the black community fears KKK retaliation, it becomes very difficult to make headway in the case.  After the bodies are found, tempers begin to flare, and the agents devise a plan to put an end to this branch of the KKK.

After “kidnapping” the mayor and making it appear that he was about to be tortured by a black man, the mayor gives up a great deal of information, which allows the agents to hone in on some of the more talkative KKK members.  They then begin taking a more street justice approach to the members involved in the murders.  When they convince one of the junior KKK members that his fellow KKK brethren intend to hang him for fear of his talking, he decides to talk in advance.  In the end, those involved in the murders, along with other hate crimes, are brought to justice. 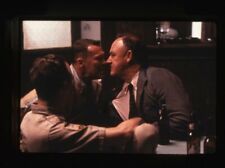 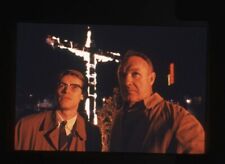 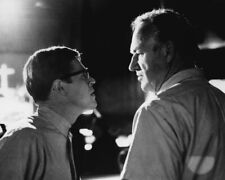 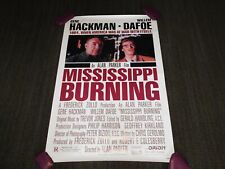 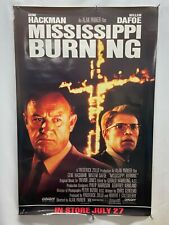