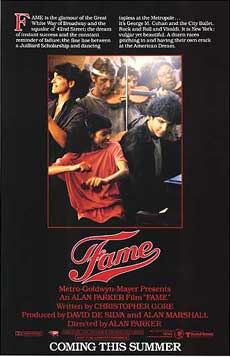 Fame, an award winning musical drama, was released in 1980.  Many of you will remember the very popular theme song “Fame”, performed by Irene Cara, who also played Coco Hernandez in the movie (Cara also performed the song “Flashdance...What a Feeling” from the Flashdance movie).  The movie received positive reviews and was a success at the box office.  The film is still considered by many to be one of the best high school themed movies ever released.  Many of you will remember the 1982 to 1987 television spin-off, and others will be familiar with the Broadway stage musical.  The movie was remade in 2009.

This movie is about a group of eight kids with aspirations of being performers at the New York High School for the Performing and Visual Arts.  We follow the students through from their auditions as freshmen through graduation as seniors.  Four of the eight students get more focus in the movie:  Coco Hernandez (Irene Cara), Doris Finsecker (Maureen Teefy), Montgomery MacNeil (Paul McCrane), and Raul Garcia (Barry Miller).  In the end, after battling academics, each other, and life in general, we find the group finding positions in various places, both good and bad. 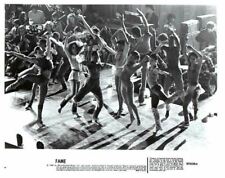 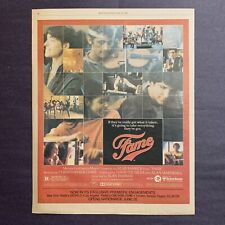 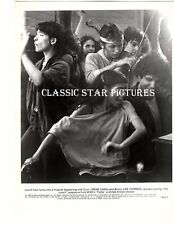 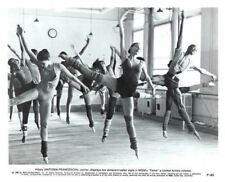 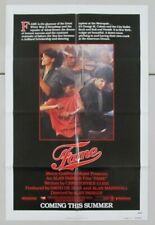 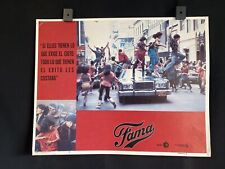 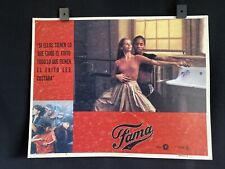