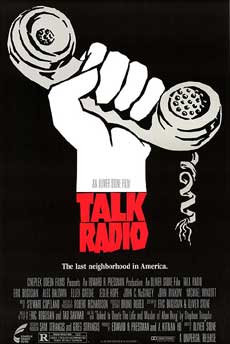 "The last neighborhood in America".  Talk Radio was a 1988 Oliver Stone drama based on the assassination of radio host Alan Berg in 1984 (although they change the name of the character in this movie).  Although the movie received mostly positive review from critics, it was not a box office success.  The movie starred Eric Bobosian as Barry Champlain.

In this movie, Barry Champlain is a liberal Jewish radio talk show host with a talent for making people feel small through his political views.  After being featured on another, more popular radio show than his own, his ratings begin to take off, and he is given his own show.  As his show is being considered for national syndication, Barry begins a bout of depression, which he expresses on the air.  After one particularly revealing show, while walking to his car, Barry is shot to death by one of his "fans" that he pushed too hard on the air.  The movie ends with people calling in to Barry's show and discussing the murder. 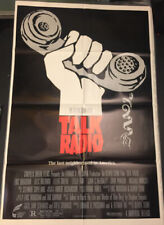 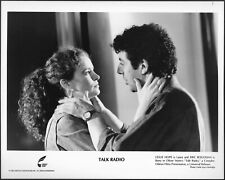 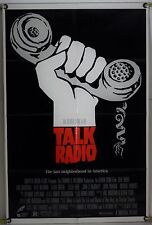 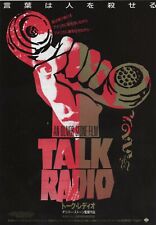 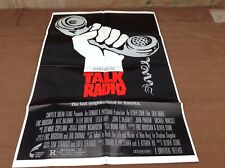 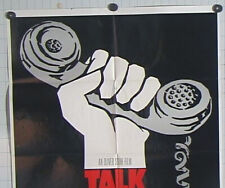 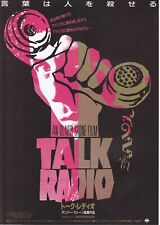 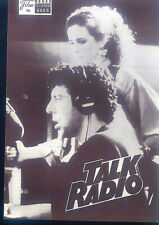 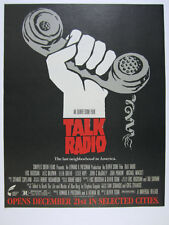