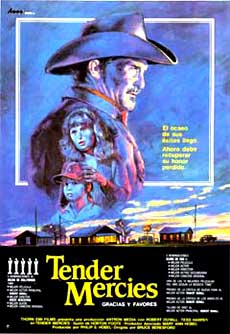 Tender Mercies, starring Robert Duvall as Mac Sledge and Tess Harper as Rosa Lee, was released in 1983.  The movie was not highly promoted by Universal Pictures, who seemingly did not understand the country music premise, and thus it was released only to a few theatres.  Regardless of the movie’s lackluster performance at the box office (it turned a small profit), it was critically acclaimed.  It was nominated for 5 academy awards, and Robert Duvall actually won Best Actor for his portrayal of Mac Sledge.

In this movie, Mac Sledge is a washed up, alcoholic country singer who has hit rock bottom.  He wakes up, after a heavy night of drinking, in a roadside Texas motel ran by Rosa Lee (Tess Harper).  Rosa’s husband had been killed in Vietnam, so she found herself raising her son and trying to eke out a living running the motel.  Rosa agrees to let Mac stay on as hire help, in return for a place to stay, as long as he does not drink.

As time rolls on, the two begin to have feelings for each other, and eventually get married.  Although Mac struggles with reverting back to alcoholism and has some trouble dealing with this ex-wife, in the end, he manages to stick it out.  In the process, he gets baptized, grows close to his step-son, begins playing music again, and reunites with his teenage daughter before she is killed in a car wreck. 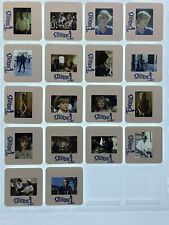 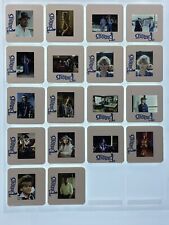 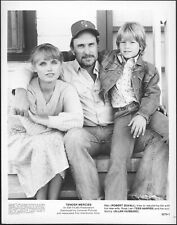 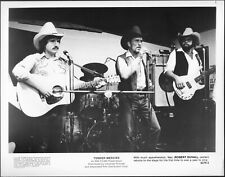 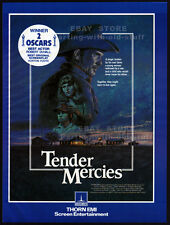 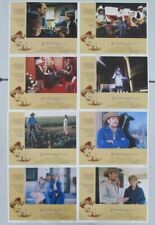 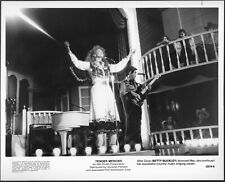 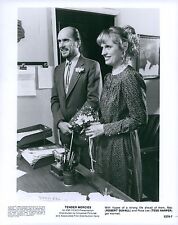