Listen for free or download any Sheena Easton track for just 12 cents per song! 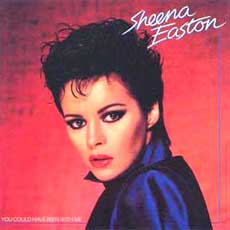 Sheena Shirley Orr, aka Sheena Easton, was from Scotland.  She attended a peforming arts school in the 1970's, where she taught as a drama teacher during the day and played the clubs with a band called Something Else at night.  In 1979, Sheena married Sandi Easton, and after their divorce, she decided to keep his last name.

Easton's first brush with stardom was as the subject of a BBC documentary called The Big Time.  It wasn't long after that she landed a record deal with EMI, and her self-titled album was initially released in 1980 as the album Take My Time.  Hit songs from this release included "Modern Girl", "9 to 5 (Morning Train)", and the UK hit "One Man Woman".  Some of you will also remember that the song James Bond soundtrack song For Your Eyes Only was also an Easton hit in 1981.

Easton had a number of additional hits in the 1980's.  Some of the highlights included "Machinery", "You Could Have Been with Me", "We've Got Tonight" (with Kenny Rogers), "Telefone (Long Distance Love Affair)", "Almost Over You", "Strut", "Sugar Walls", "U Got the Look" (with Prince)", and "The Lover in Me".

Although Easton continued her activity well into the 1990's and beyond, she was never able to re-capture her earlier success.  It is worth mentioning that in the late 1980's, Sheena Easton could also be found on TV shows like Miami Vice.  At the time of this writing, her last known activity was in the 2000's.  The Sheena Easton Discography is as follows:

Listen for free or download any Sheena Easton track for just 12 cents per song!

Sheena Easton Vintage Vinyl LP Record You Could Have Been With Me
$7.97 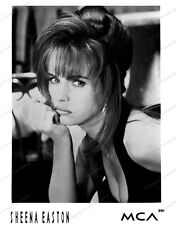 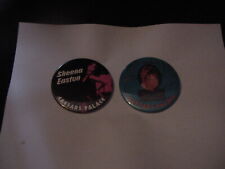 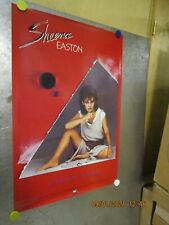 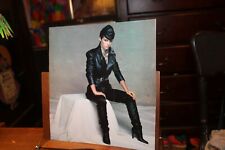 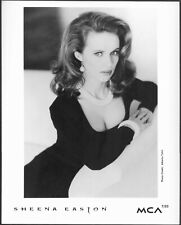 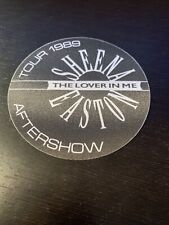 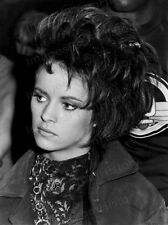