Listen for free or download any Suzanne Vega track for just 12 cents per song! 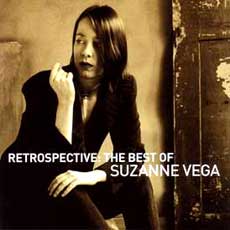 Suzanne Vega was a folk music artist from New York.  She grew up in Spanish Harlem, and took an interest in the arts at a young age.  She attended the High School of Performing Arts in LaGuardia, where she studied dance.  While attending college as an English major, she had some of her music published, which caught the attention of a major recording company, and Vega was signed.

Suzanne Vega's first self-titled release was released in 1985.  It was more successful in the UK than the USA.  Some of you may remember the song "Marlene on the Wall" from this album, which did feature an MTV video.  It was Vega's second release, Solitude Standing in 1987, that featured the songs for which she is most remembered:  "Luka" and "Tom's Diner" (this song was not a hit until it was remixed in 1990).  Tom's Diner is the Seinfeld restaurant called Monk's.

Suzanne Vega continued producing well into the 1990's and beyond, although her earlier success was never replicated.  She was known to be active well into the 2010's.  The Suzanne Vega Discography is as follows:

Listen for free or download any Suzanne Vega track for just 12 cents per song! 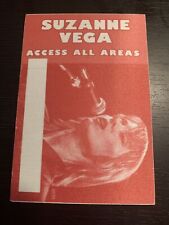 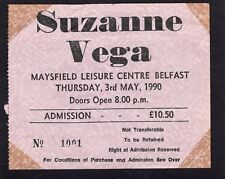 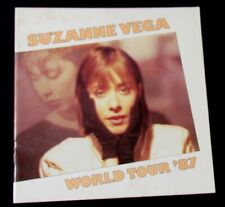 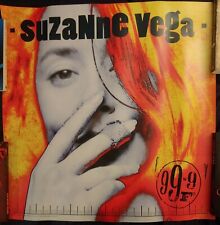 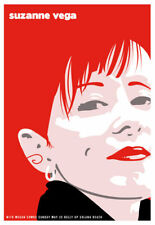 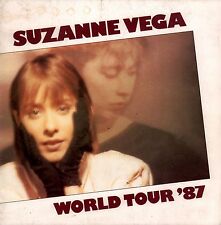 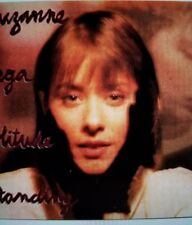