Listen for free or download any The Smithereens track for just 12 cents per song! 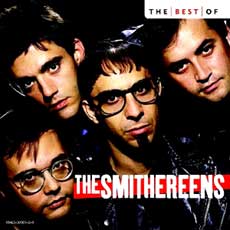 The Smithereens were a New Jersey band that formed in 1980, sounding like, and often compared to, bands like The Byrds and The Beatles.  They named themselves after the Yosemite Sam catch phrase from Looney Tunes, whereby Yosemite would tell Bugs Bunny that he intended to blow him "to smithereens".

After landing a record deal, their first EP album was released in 1980 (Girls About Town).  Their next 80's album, Beauty and Sadness (1983), was not a huge success, but their 1986 release, Especially for You, featured a couple of hit mainstream rock songs:  "Blood and Roses" and "Behind the Wall of Sleep".  Green Thoughts (1988) featured 3 top 40 US Mainstream Rock hits ("Only a Memory", "House We Used to Live In", "Drown in My Own Tears"), and their last 80's album, 11 (1989), featured the Billboard hit "A Girl Like You", and the Mainstream Rock hits ""Blues Before and After" and "Yesterday Girl".

Although The Smithereens did find some success in the early 90's, they popularity quickly faded.  Nevertheless, they continued their activity long after their heyday, and were known to be active in studio and on stage in the 2010's.  The Smithereens Discography is as follows:

Listen for free or download any The Smithereens track for just 12 cents per song! 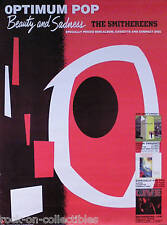 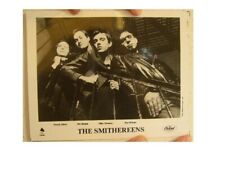 The Smithereens Press Kit and Photo
$29.99 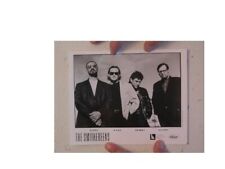 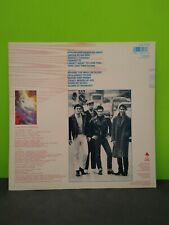 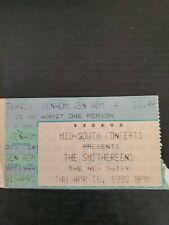 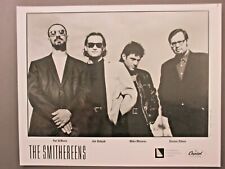 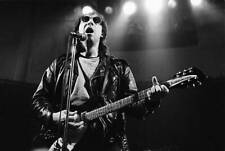 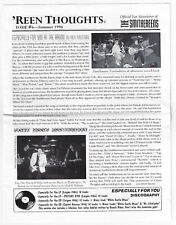