Listen for free or download any Tina Turner track for just 12 cents per song! 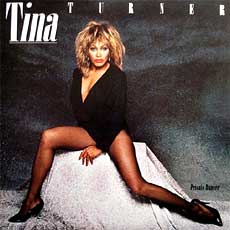 Anna Mae Bullock, aka Tina Turner, was from Tennessee.  As a child, Turner sang in her church.  She had a rather tumultuous childhood, began shifted between living with her parents and grandparents.  Eventually, she landed back with her mother in St. Louis, and it was there that she met Ike Turner while attending one of his shows (in the late 1950's).  It was not long before Ike discovered how well Turner could sing, and he added her to his group as a back up singer.  It was during a recording session that, as a stand in, it was realized that Turner could hold her own as vocalist.  Ike was encouraged to make her the focus of his band, and he suggested she change her name from Anna to Tina.

Ike and Tina Turner's Revue band made a huge name for themselves during the 1960's.  Things were going so well, Tina even ended up on the cover of the Rolling Stones in the late 60's.  By the mid 1970's, Tina began working as a solo artist after tensions with Ike.  Their reached a point in 1976 where she felt she had no choice but to run away from him, and a divorce was granted within a few years.

Although Tina released a few albums in the 1970's, it was her 1984 album,  Private Dancer, that was the break out album for her.  If featured a ton of hits, including "Let's Stay Together", "What's Love Got to Do with It", "Better Be Good to Me", and "Private Dancer".  Many of you will also remember that Turner had an acting career as well.  Not only did she star in the 1985 movie Mad Max-Beyond Thunderdome with Mel Gibson, but the song "We Don't Need Another Hero" and "One of the Living" were two of her hits from the soundtrack.  Other 80's Tina Turner hits you may remember include "Typical Male", "Two People", and "What You See is What You Get" from Break Every Rule (1986), and "The Best" from the album Foreign Affair (1989).

Turner continued producing well into the 1990's and beyond, and despite a semi-retirement in the 2000's, she continues her activity (well into the 2010's).  The Tina Turner Discography is as follows:

Listen for free or download any Tina Turner track for just 12 cents per song! 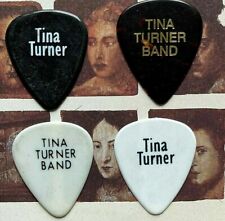 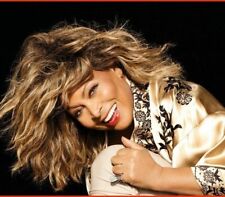 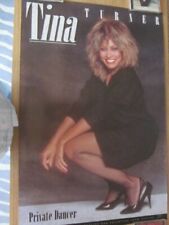 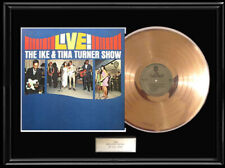 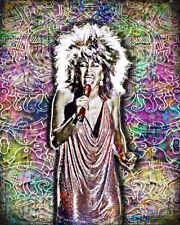 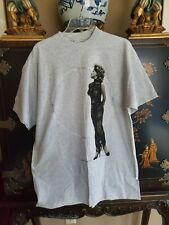 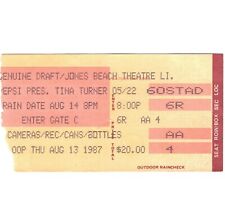