Listen for free or download any Talking Heads track for just 12 cents per song! 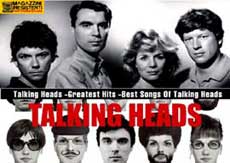 New York's Talking Heads can be traced back to a mid 70's band called The Artistics.  After The Artistics split up, three of the members (David Byrne, Chris Frantz, and Tina Weymouth) moved from Rhode Island to New York.  Their first gig, as the Talking Heads, was in 1975 as they opened for the Ramones.

After creating a local following in New York, the Talking Heads signed with Sire Records in 1977, and their first release, Talking Heads: 77, was quickly released.  The band's first top 40 Billboard hit, "Take Me to the River", was released on the album More Songs About Buildings and Food in 1978.  In the 1980's, Talking Heads were more successful internationally than they were in the USA, but many of you will remember the Billboard hit songs "Burning Down the House", from Speaking in Tongues (1983), "And She Was" from Little Creatures (1985), and "Wild Wild Life" from True Stories (1986).  Those of you in the UK will also remember them for the song "Road to Nowhere".

Talking Heads officially split up in 1991, as members continued their solo careers (the Tom Tom Club was a band spin-off, as was a band called The Heads).  At the time of this writing, the last time the original Talking Heads members had been on stage together was for a performance in 2002.  Due to the bad blood between members, a reunion was said to not be very likely.  The Talking Heads Discography is as follows:

Listen for free or download any Talking Heads track for just 12 cents per song! 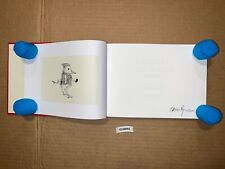 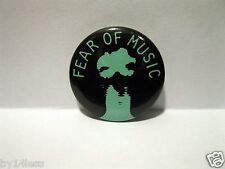 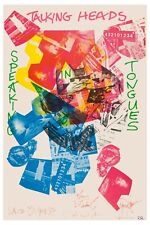 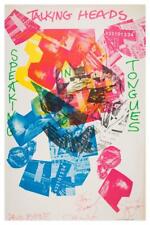 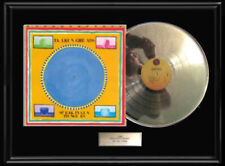 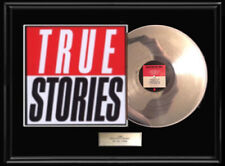 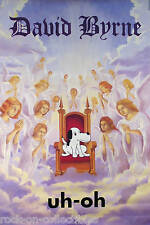 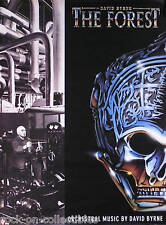