Listen for free or download any Stephen Bishop track for just 12 cents per song! 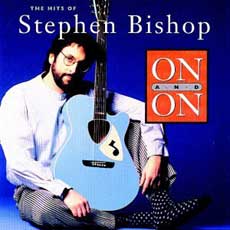 California's Steven Bishop grew up playing music.  He was clarinet player with dreams of making it big with the guitar.  After getting his first electric guitar at 13, the self-taught Bishop would eventually go onto play in local bands like The Weeds (who actually placed second in a local battle of the bands contest).  Riding on the wings of the talent contest success, Bishop moved to L.A. to make it big.  Success was not immediate.  It wasn't until one of his friends, Art Garfunkel, recorded some of his songs that Bishop began his trip to the top.

Stephen Bishop's greatest success was in the 1970's.  His first album, Careless, was released in 1976 and featured the hit song "Save It for a Rainy Day".  Other 70's hit songs included "On and On", "Everybody Needs Love", and "Something New in My Life".  Those of us more focused on the 80's will remember Bishop for his contribution to the movie soundtrack for Tootsie, that being the hit song "It Might Be You".  Although he released three studio albums in the 1980's, this was his only chart success.

In the 80's, Stephen Bishop also found success as a song writer.  One of his greatest 80's successes was the "Separate Lives", sung by Phil Collins and Marilyn Martin as part of the movie soundtrack for White Nights.  Bishop continued his activity well into the 2000's.  The Stephen Bishop Discography is as follows:

Listen for free or download any Stephen Bishop track for just 12 cents per song! 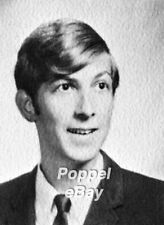 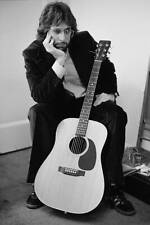 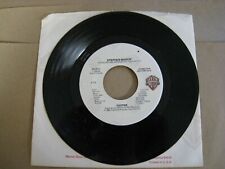 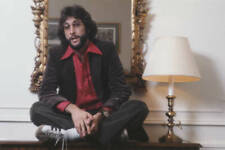 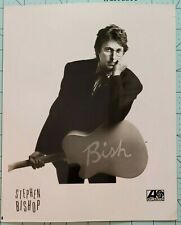 1989 Stephen Bishop Singer Songwriter Press Photo Walkin On Air It Might Be You
$17.50 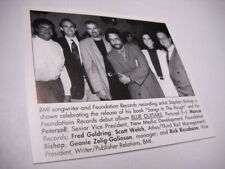 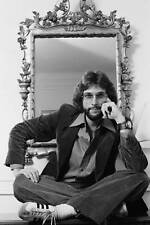 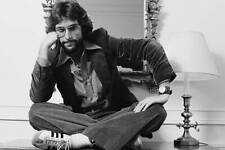