Listen for free or download any Steve Winwood track for just 12 cents per song! 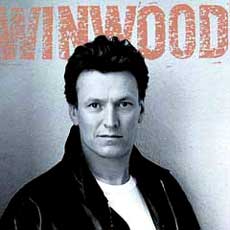 Steve Winwood, born and raised in England, grew up in a musical family.  At the age of 8, he could be found playing with his father and brother in a band called the Ron Atkinson Band.  While still a student, Winwood managed to get gigs playing backup for heavy blues musicians on tour in Great Britain, such as Chuck Berry Bo Diddley, B King, and Muddy Waters.  Winwood joined the band the Spencer Davis Group in the mid 60's, and by 1965, the band had their first hit: "Keep On Running".  As the years went on, Winwood could be found in bands like Eric Clapton's Powerhouse, Traffic, Blind Faith, and Ginger Baker's Air Force.

Steve Winwood continued producing and touring well into the 2010's, as well as collaborating with a number of well-known artists (such as Eric Clapton, Roger Daltry, and Rod Stewart).  At the time of this writing, the Steve Winwood Discography was as follows:

Listen for free or download any Steve Winwood track for just 12 cents per song! 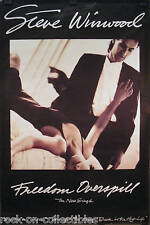 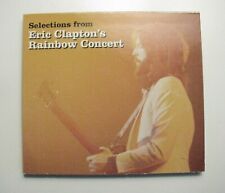 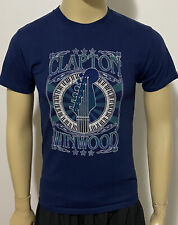 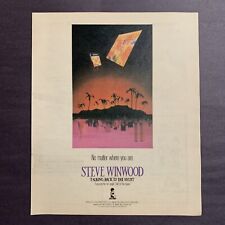 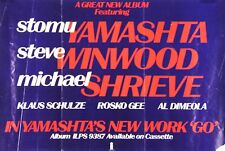 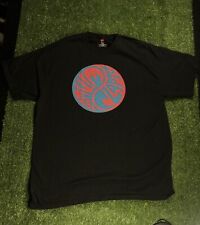