Listen for free or download any T-Pau track for just 12 cents per song! 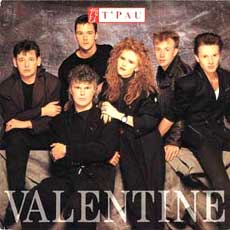 T'Pau was a British pop rock band that formed in 1986.  Those you Trekkies out there know that indeed the name of the band is after the Vulcan priestess, T'Pau, from the Star Trek science fiction series.  On early demos, they referred to themselves as Talking America.

T'Pau released their first album, Bridge of Spies, in 1987.  The first hit song from this album was the song "Heart and Soul", which initially was a hit in the USA, and then later in the UK.  Another international hit from this album was the song "China in Your Hand", which did not chart in the USA, but reached the top 10 in 10 other countries.  A couple of additional UK hits from this album worth mentioning were the songs "Valentine", "Sex Talk (Live)", and "I Will Be With You".  There were no other hits in the US market, but their 1988 release, Rage, did feature the UK hit songs "Secret Garden" and "Only the Lonely."

T'Pau continued to produce into the 90's, but were not able to re-capture their earlier glory.  They were known to be active on tour in the 2010's.  The T'Pau Discography is as follows:

Listen for free or download any T-Pau track for just 12 cents per song! 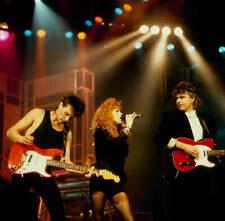 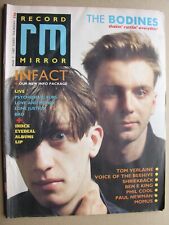 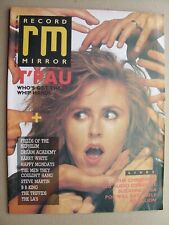 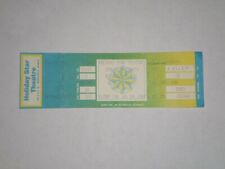 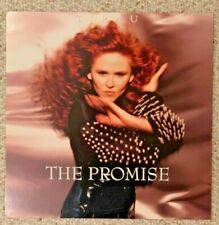 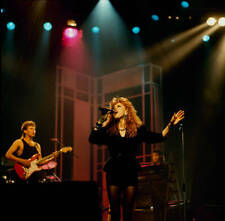