Listen for free or download any Steely Dan track for just 12 cents per song! 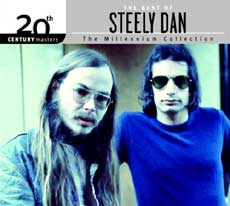 New York's Steely Dan was more of a 70's band than an 80's band, but keep reading to find out what their contribution to the 80's was.  The group was formed by Walter Becker and Donald Fagen in the late 1960's.  In the early days, they plaed local clubs in bands with names like The Bad Rock Group and The Leather Canary (which actually featured comedian Chevy Chase on drums).

After struggling as professional musicians, the duo eventually landed a deal as staff song writers for ABC Records.  Because many of their songs were to complex for most ABC bands, the duo formed their own, and their first album, Can't Buy a Thrill, was released in 1972.  It featured two hit songs:  "Do It Again" and "Reelin' the Years".  Other 70's hits for Steely Dan include "Rikki Don't Lose That Number", "Black Friday", "Peg", "Deacon Blues", "Josie", and "FM (No Static at All)".

In the mid 1970's, tensions were high in the band as Fagen and Becker preferred studio albums over touring.  Some of the founding members left the band, and Steely Dan's last tour concert was in 1974.  The tensions and difficulties re-surfaced a few years later, and their only album to be released in the 80's, Gaucho (1980), had originally been intended as a late 70's album.  The album was a hit, and many of you will remember the songs "Hey Nineteen" and "Time Out of Mind" from this album.

Steely Dan officially split in 1981.  Becker moved to Hawaii and became an avocado farmer, and Fagen went on to a successful solo career.  Many of you will remember the song "I.G.Y. (What a Beautiful World)" from his 1982 album Nightfly.  By the late 1980's, the duo had rekindled their friendship, and they began collaborating again.  In 2000, Steely Dan released their first studio album in 20 years (Two Against Nature).  They continued their activity, including touring again, well into the 2010's.  The Steely Dan Discography is as follows:

Listen for free or download any Steely Dan track for just 12 cents per song! 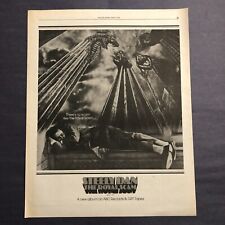 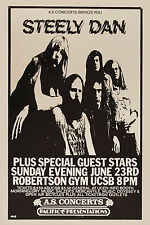 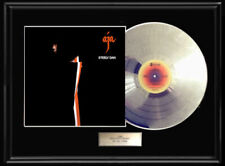 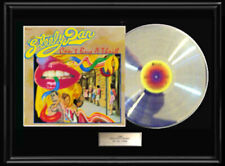 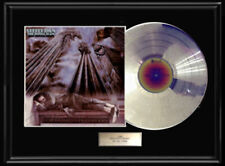 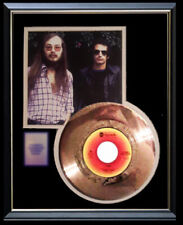 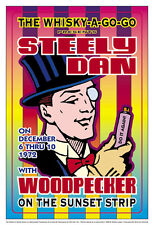 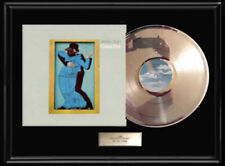 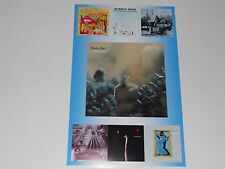