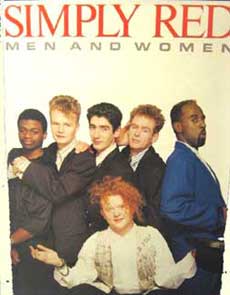 Simply Red was a British band whose root can be traced back to the mid 1970's.  The earliest version of the band was a punk-rock band called The Frantic Elevators, which existed into the mid 1980's and is known for the song "Holding Back the Years".  After the breakup of The Frantic Elevators, the band Red was born, named after vocalist Hucknall's nickname (he had red hair).  After the manager of a local bar accidently introduced the band as "Red, simply Red", the name of the band was born.

Simply Red landed a record deal with Elektra in 1985, and their first release, Picture Book (1985), featured the hit songs "Money's Too Tight (To Mention)" and "Holding Back the Years".  Their 1987 release, Men and Women, featured the hit songs "The Right Thing", "Infidelity", and "Ev'ry TIme We Say Goodbye".  It was their 1989 release, A New Flame, that featured their most popular hit song, "If You Don't Know Me by Now", in addition to "It's Only Love" and "A New Flame".

By the early 1990's, vocalist Hucknall had essentially turned Simply Red into his solo project, and Simply Red had a relatively successful decade, and again found success in the 2000's as they continued producing and touring.  Hucknall announced the retirement of the name Simply Red in 2010, so fans will probably need to follow Hucknall's solo career for future releases.  The Simply Red Discography is as follows: 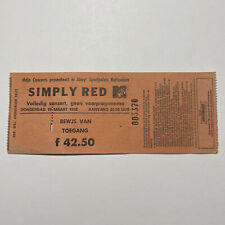 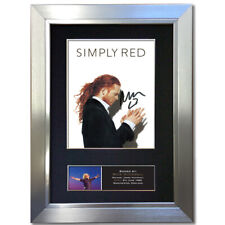 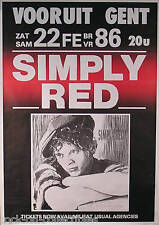 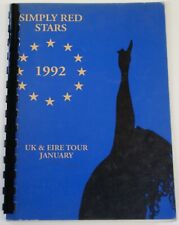 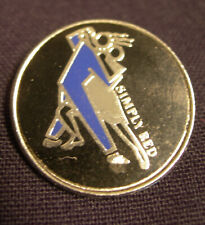 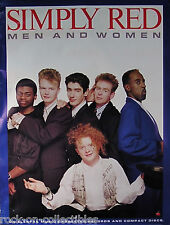 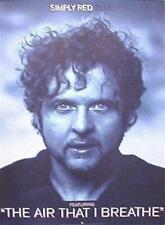 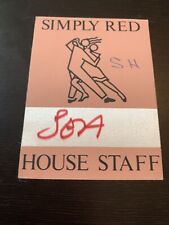