Listen for free or download any Tears for Fears track for just 12 cents per song! 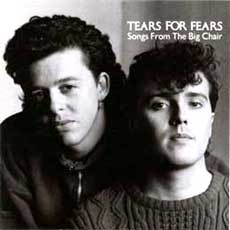 The roots of Great Britain's Tears for Fears can be traced back to the band Neon, which ultimately split into two bands, Naked Eyes and a band called Graduate.  Graduate had some success in the early 80's, but eventually morphed into a band called History of Headaches (later changed to Tears for Fears) with Roland Orzabal and Curt Smith being the common denominator.

Tears for Fears released their first singles in 1981 and 1982 respectively, neither of which made a huge impact.  However, their third single, a song called "Mad World", did well in the UK, and was eventually released on their first full fledged album The Hurting (1983).  A couple of other UK popular songs from this release included the songs "Change" and "Pale Shelter".  It was the band's 1985 release that was their international breakout (Songs from the Big Chair).  You will remember the songs "Shout", "Everybody Wants to Rule the World", and "Head Over Heels".  Their 1989 release, The Seeds of Love, was not as successful, but still featured a few hit songs, including "Sowing the Seeds of Love", "Woman in Chains", and "Advice for the Young at Heart".

Listen for free or download any Tears for Fears track for just 12 cents per song! 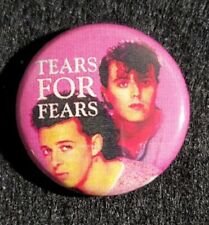 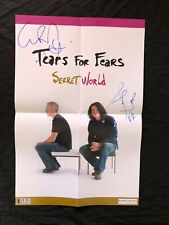 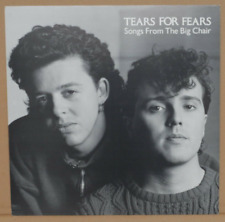 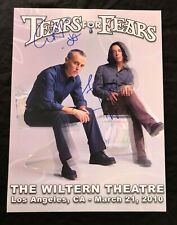 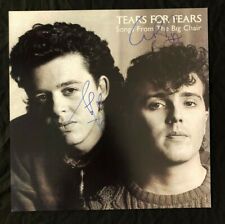 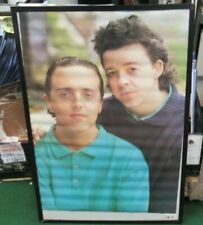 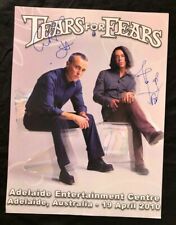 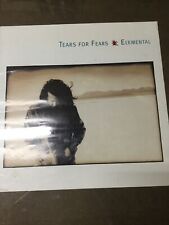