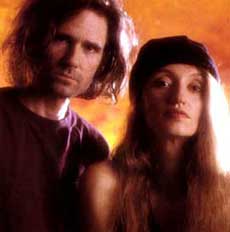 Wisconsin's Timbuk 3 was formed in 1984 by husband and wife team Pat and Barbara MacDonald.  They both played a number of instruments and teamed up on vocal duty.  The duo was signed to a record deal after appears on an episode of MTV's The Cutting Edge in 1986.

They cut their first album, Greetings from Timbuk 3, shortly after landing the record deal, and it was this album that featured their biggest hit:  "The Future's So Bright, I Gotta Wear Shades".  It was this song that landed them a Grammy nomination in 1987 for best new artist, and is an 80's top 40 staple that continues to make its way on numerous compilation albums.

Timbuk3 went on to release two more albums in the 1980's: Eden Alley (1988) and Edge of Allegiance (1989).  Neither album produced any future hits.  Although the duo released a few more albums in the 1990's, the band they had formed  eventually broke up (and they divorced).  Both Pat and Barbara went on to solo careers.  The Timbuk3 Discography is as follows: 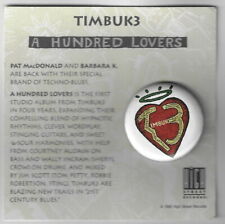 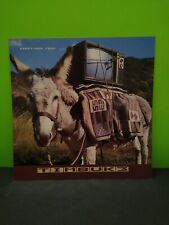 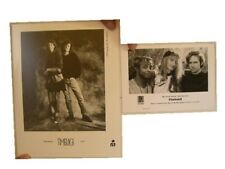 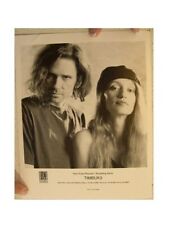 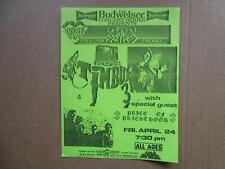 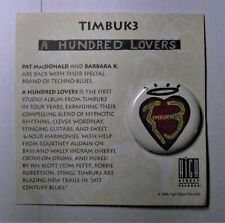 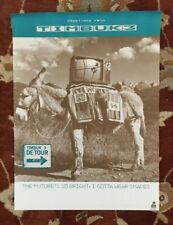 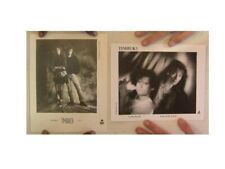 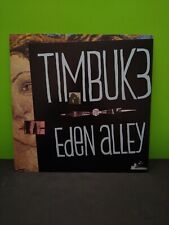