Listen for free or download any The Smiths track for just 12 cents per song! 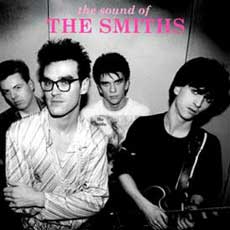 The Smiths were a British rock band from Manchester, and although their success was primarily confined to the UK and Ireland, they did make it onto the US Dance charts in 1985.  They formed back in 1982 and are considered by some to be one of the most important alternative rock bands of the early 80's.  They chose the name of the band to purposely  be simple, in sharp contrast to many of the other pretentious bands of the day.

The Smiths had a hit single in 1983 with the song "This Charming Man", and they subsequently released their self-titled debut in 1984.  Some of you may remember the UK hit song "What Difference Does It Make?" from this album.  There were another couple of non-album UK hit songs from 1984 as well:  "Heaven Knows I'm Miserable Now", "William, It Was Really Nothing", "How Soon is Now?", and "Shakespeare's Sister".  "How Soon is Now?" also charted on the US Dance charts in the top 40.

As the 80's rolled on, The Smiths had ton more hits in the UK even as they became more and more political.  You may remember songs like "Panic", "Ask", "Shoplifters of the World Unite", "Sheila Take a Bow", "Girlfriend in a Coma", and many more.  They broke up in the late 80's due to the stress of constant touring and their inability to breakout internationally, but were back to produce a few more albums in the 1990's.  Although there has been rumors of a reunion and handsome offers, at the time of this writing, there was no reunion in the near future.  The Smiths Discography is as follows:

Listen for free or download any The Smiths track for just 12 cents per song! 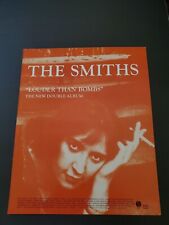 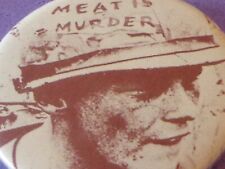 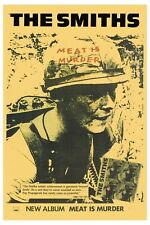 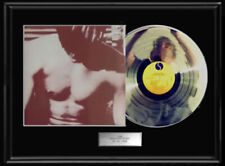 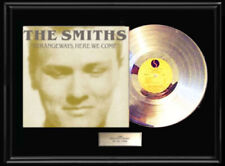 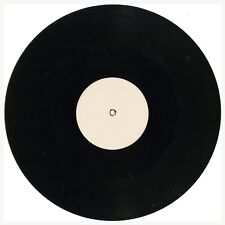 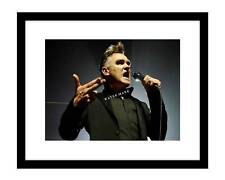